Get Invisalign for a limited time for only $166/month

*$166/month with financial arrangements, other restrictions may apply*

The clear path to straighter teeth and a more confident smile

Digital radiography is a form of x-ray imaging, where digital X-ray sensors are used instead of traditional photographic film. Advantages include time efficiency through bypassing chemical processing and the ability to digitally transfer and enhance images. Also less radiation can be used to produce an image of similar contrast to conventional radiography.

Digital Radiography (DR) or (DX) is essentially filmless X-ray image capture. In place of X-ray film, a digital image capture device is used to record the X-ray image and make it available as a digital file that can be presented for interpretation and saved as part of the patient’s medical record. The advantages of DR over film include immediate image preview and availability, a wider dynamic range which makes it more forgiving for over- and under-exposure as well as the ability to apply special image processing techniques that enhance overall display of the image. The largest motivator for healthcare facilities to adopt DR is its potential to reduce costs associated with processing, managing and storing films. Typically there are two variants of digital image capture devices. These devices include Flat Panel detectors (FPDs), and High Density Line Scan Solid State detectors.

Your Smile Says It All!

We make it easy to take advantage of our state-of-the-art, yet warm and friendly practice. 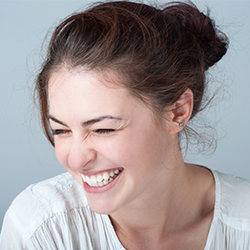 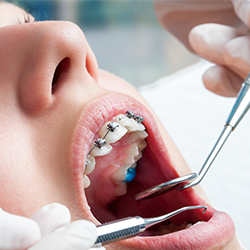 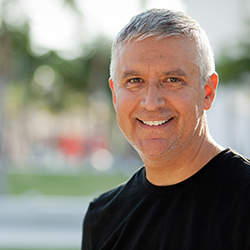 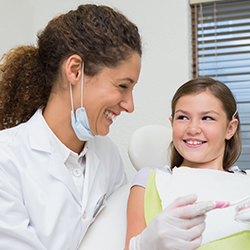